Stay up to date on
all things elise 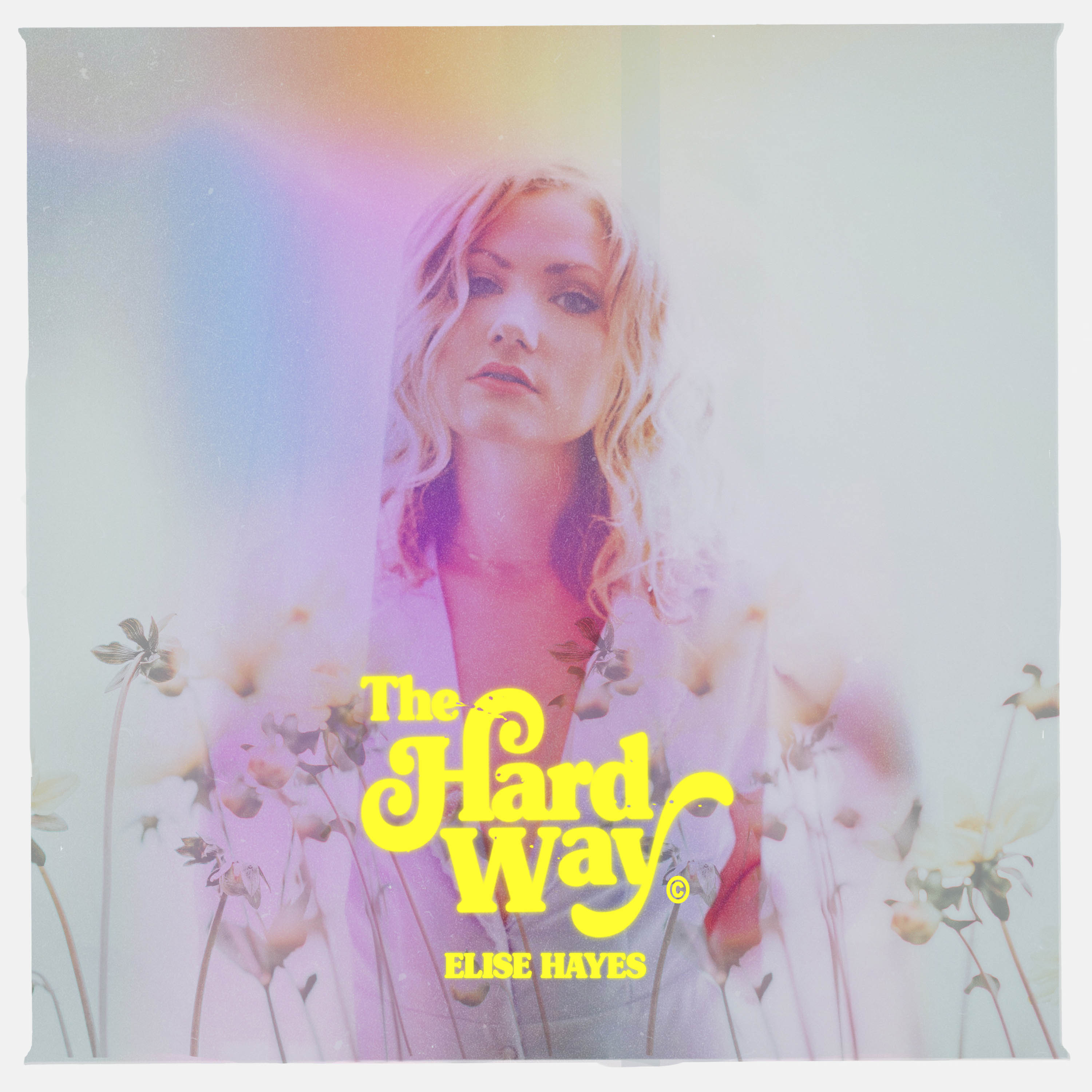 Listen to
the hard way 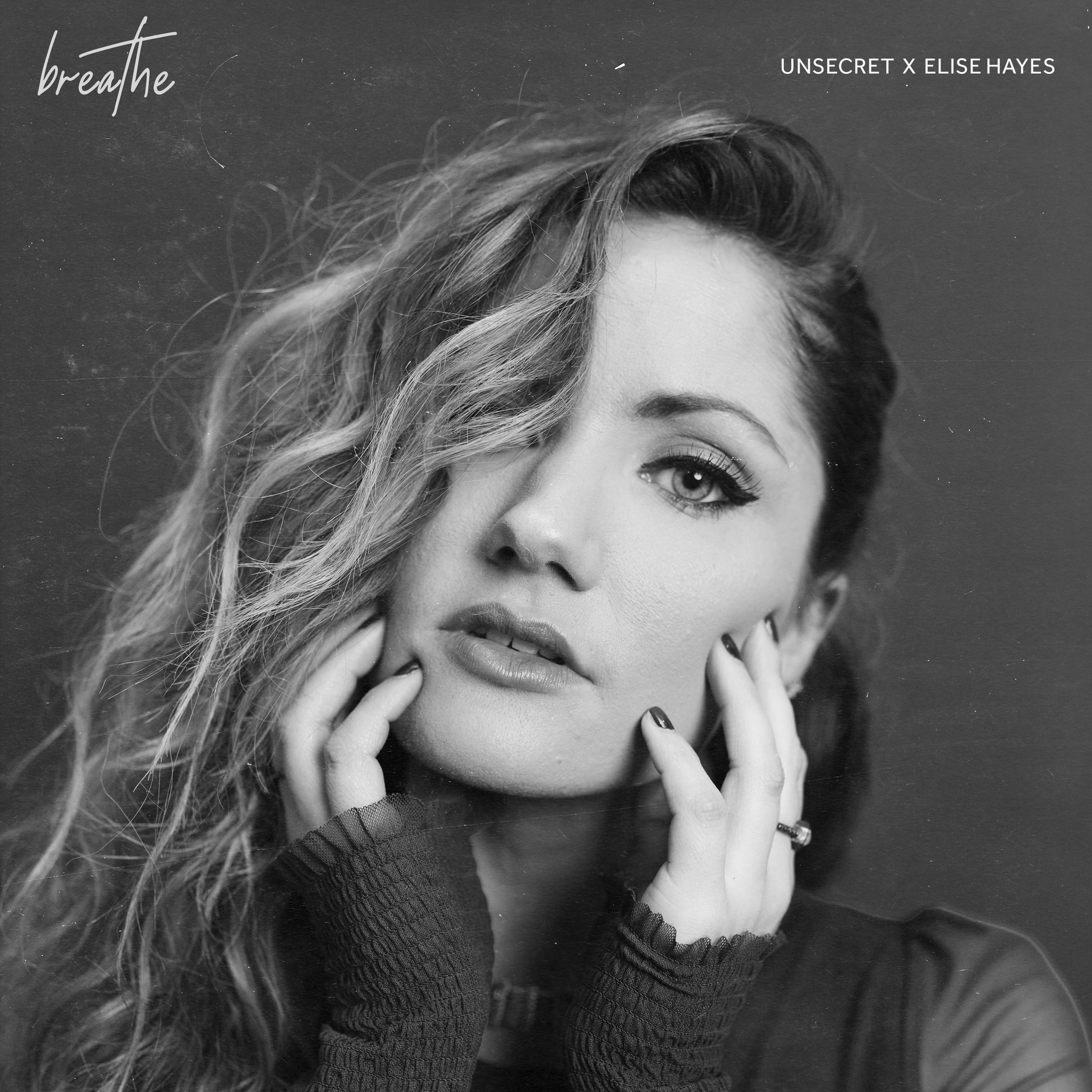 Elise Hayes combines infectious pop and R&B melodies with heartfelt and meaningful subject matter. She first sparked attention by having many songs featured on TV shows, such as ABC’s “Grey’s Anatomy,” The CW’s “Charmed,” MTV’s “Siesta Key,” and more. The gifted singer-songwriter has further written songs for other prominent artists (Lucie Silvas, Jill Andrews) and has toured the country as a professional keyboard player and background singer (Carly Pearce).
‍
No stranger to the stage, Elise Hayes has been performing since the age of 12. She attended the esteemed Berklee College of Music, and soon after graduating, relocated to Nashville to pursue a career as an artist and a songwriter. “My journey in the music industry has been quite eclectic. I’ve accomplished many things that I’m incredibly proud of, and a lot of that has to do with the many hats I’ve been able to wear. Wether it’s been producing, touring, or recording, I’ve really diversified myself as a musician which reaches back to my artistry in a really beautiful way. I feel more empowered as an artist because of the skills I’ve picked up along the way.”
‍
Having garnered critical acclaim, airplay on SiriusXM, major Spotify playlist placements, and features on national television with her previous singles “Giving Up,” “Float,” and  “Breathe,” Elise is ready to pick up where she left off with the release of her self-produced EP, “Human Heart.” “The Hard Way” is the first single of the EP, releasing in October of 2021.

rotate your phone or
resize your browser
for a better viewing